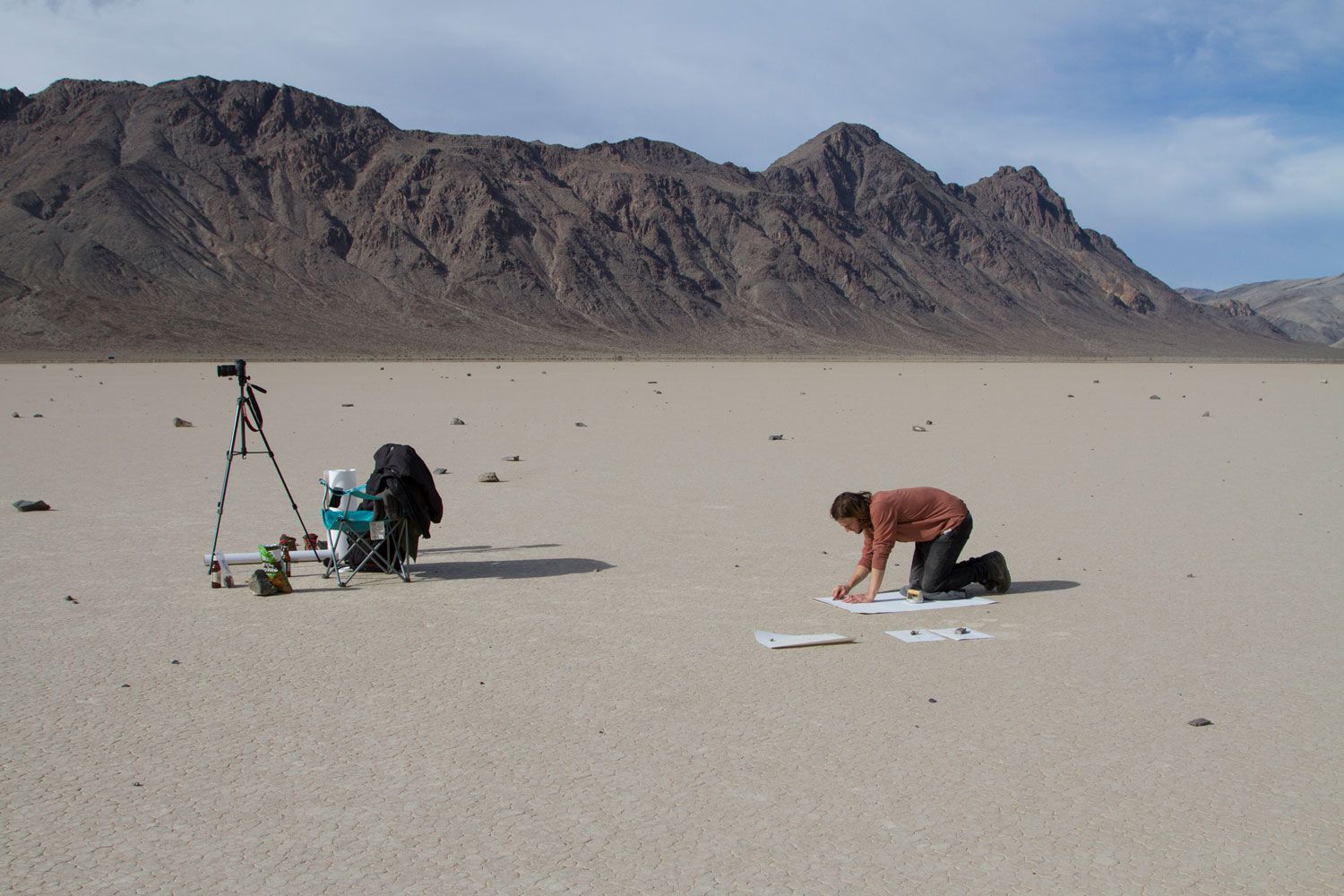 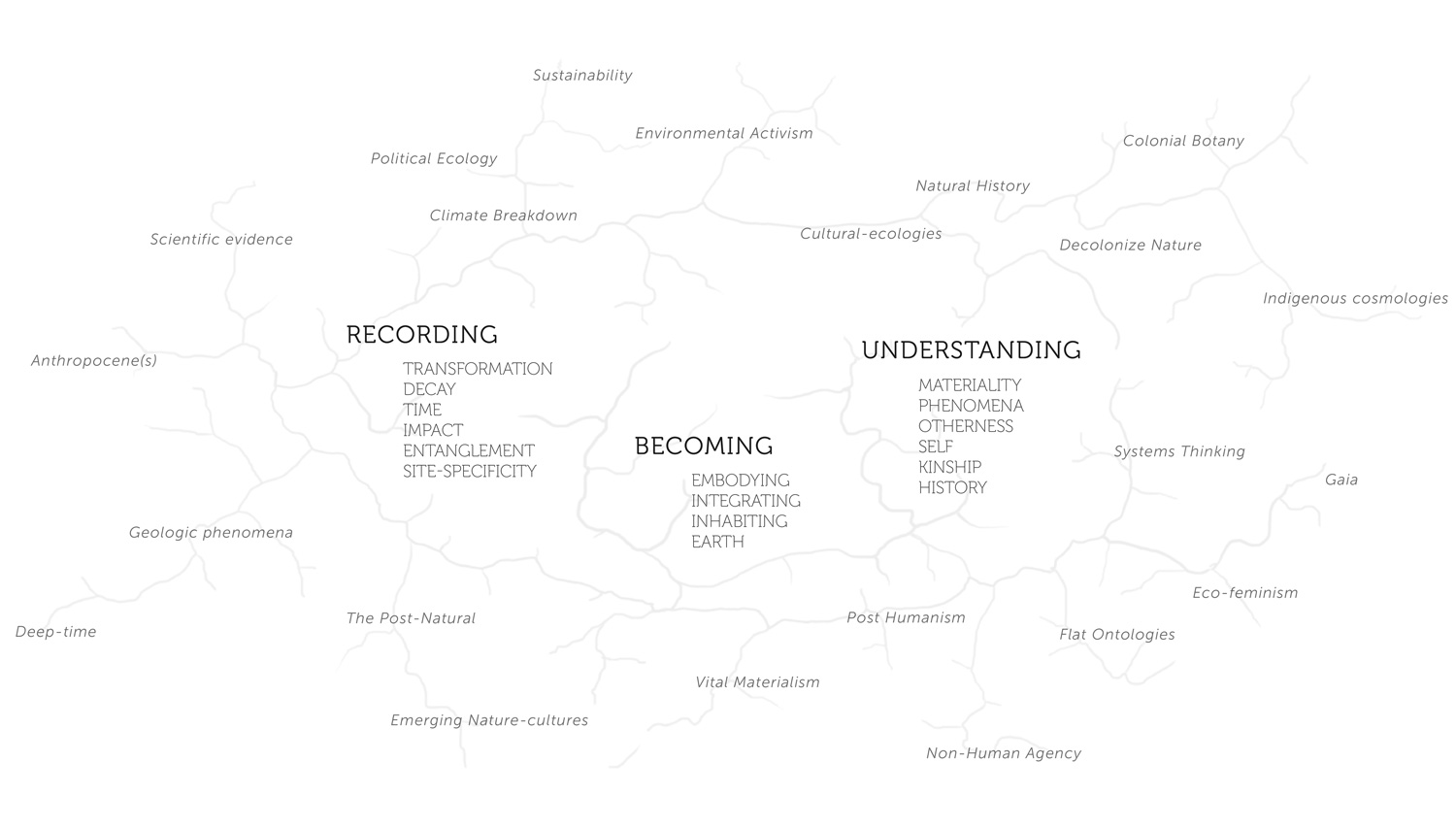 Miguel Sbastida is a visual artist working across sculpture, video installation and site-specific performance, in an investigation around the intersections of geologic time, cultural ecologies and climate breakdown. In his works, he investigates the geo-poetics of matter and environmental processes through ontological, scientific, eco-critic, and post-colonial perspectives. His process is highly conceptual and understands art making as an entry point for epistemological analysis and social transformation. Through an exercise of interrogating the traditional boundaries between the lively and the inert, the human and the non-human, the biologic and the geologic, his works strive to establish new perspectives towards a sense of belonging, agency, cross-contamination and exchange in our relationship with the Earth Organism.

Sbastida graduated from a Master of Fine Arts in Studio Practice at the School of the Art Institute of Chicago (2015-17), with the full support of a scholarship from La Caixa Foundation; where he was nominated for the Dedalus Foundation awards in Sculpture. He completed a Bachelor of Fine Arts at Universidad Complutense of Madrid (2007-12) after his fellow BFA studies in Holland (2011) and Canada (2012). Since then, he has lectured at international symposiums and seminars like Climate-Truth-Now Chicago (2017), Ethics for Making in the Anthropocene (2018), Sustainability (or not so much) in art making and its institutions (2020), or II Forum Herbart Roots & Seeds (2021).

His performance and book Walk Like a Glacier (2016/17) has been featured in Antennae-The Journal for Nature in Visual Culture, and has been widely acquired by institutions in the United States; including the Joan Flasch Artist’s Book Collection of the School of the Art Institute of Chicago, Yale University Haas Collection, Harvard University Special Collection, University of California San Diego Geisel Library, and the Museum of Modern Art MoMA Franklin Furnace Artists’ Book Collection, among others. Part of his work can be found at collections such as the Asia Culture Institute of South Korea, the Davis Museum, the University of Ottawa, BilbaoArte Foundation, or the Oneminutes Foundation Netherlands.

Miguel is currently based in Madrid (Spain) and his work is represented by  Lucía Mendoza Gallery in Madrid.

In Front of Our Eyes. Blanca de la Torre.

We Are Our Environment. Gallery Viewer. Manuela Klerkx.

Technofossils of the Anthropocene. Bilbaoarte.