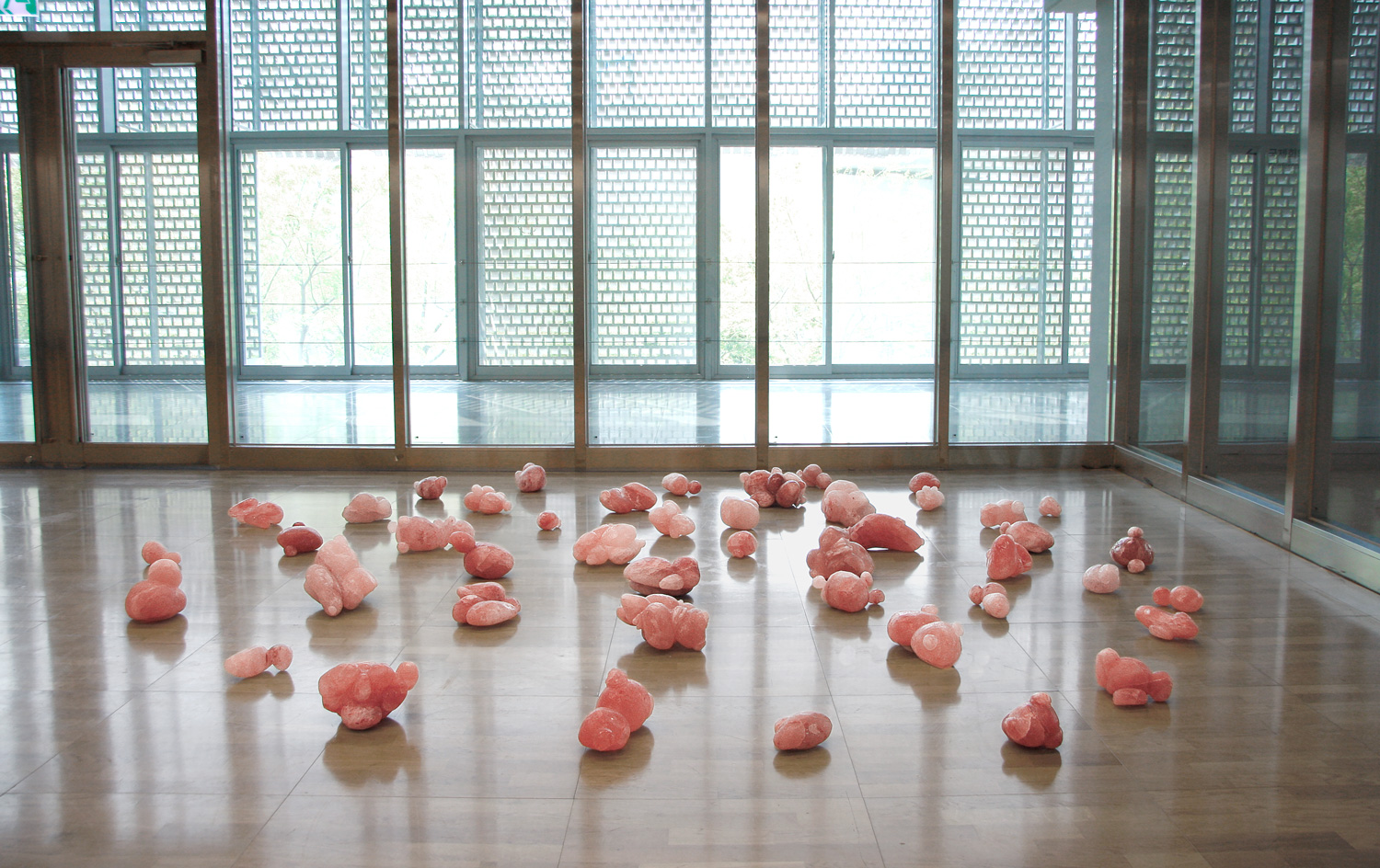 Salt from the Himalayas was formed 250 million years ago, when a small sea was trapped within the mountains. Its characteristic pink color is the consequence of the presence of an Archaean (an ancient microorganism similar to bacteria) named Halobacterium Salinarum. Because these critters have survived on Earth for the last 3500 million years in conditions of extreme salinity and radiation, they have developed a defensive mechanism in which they synthesize a red pigment that protects the DNA from extreme UV light exposure. Halobacterium is so resilient that when salt ponds in which they proliferate dry out, they get trapped within the salt crystals and can latently survive during thousands, even millions of years until the salt deposits dissolve once more and their bodies re-hydrate.

The average human body contains around half a kilogram of Halite, the geological name for Sodium Chloride, or common table salt. It is our mineral food, a rock charged of vital materiality. Eating salt from the Himalayas not only provides a vast array of earthly minerals formed by these ancient Permian bacteria, but it connects the human with the geological deep-time. Eating Halite rock tethers two timescales and two different eras of this planet. It unifies the body and the mountain. Halite is one of those materials, in which the living and the geologic collide.  Is it possible to think about the human body not only as a maker of landscape geology in the Anthropocene, but as a territory for geology in itself? 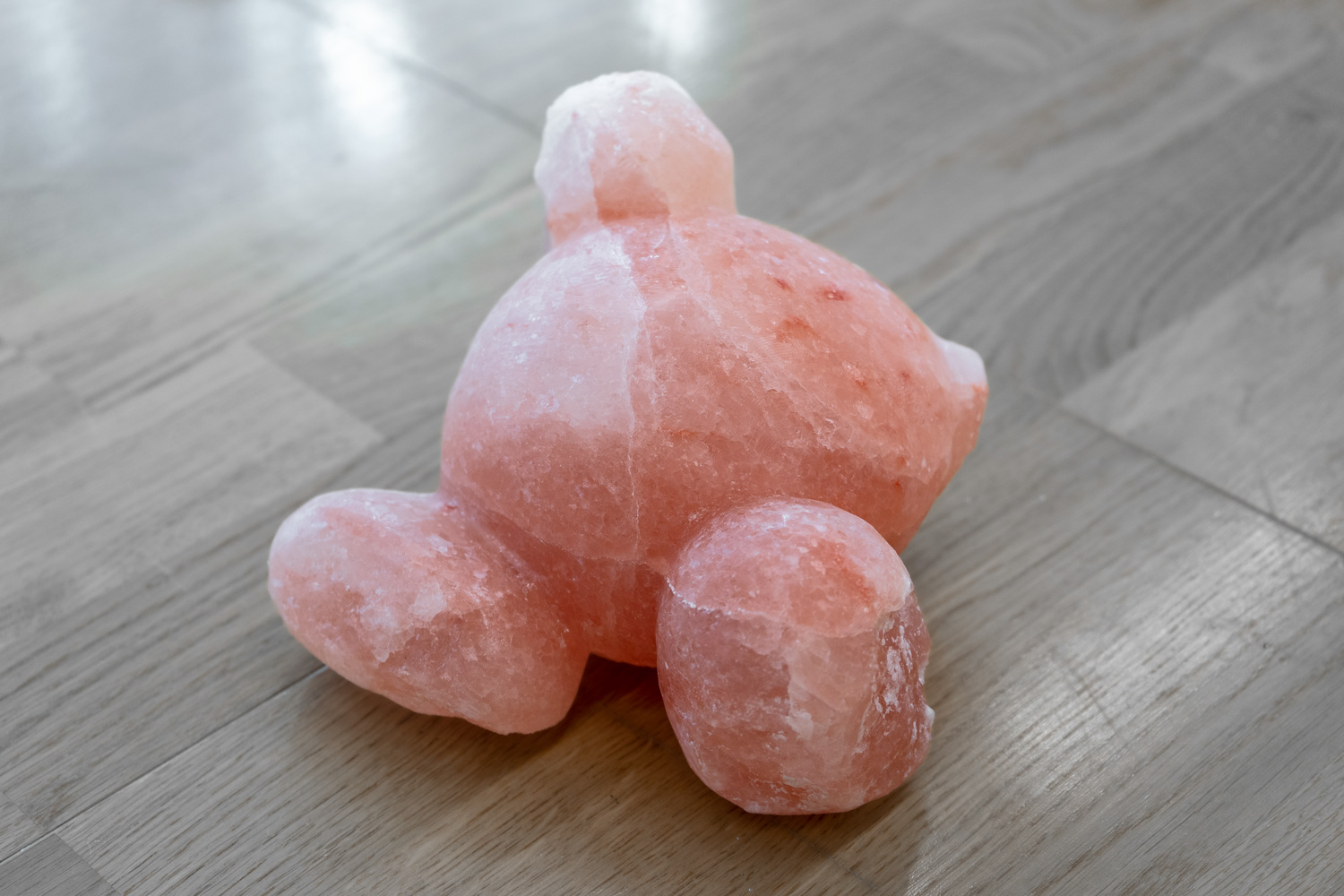 This work was commissioned by the Asia Culture Institute of Gwangju, South Korea and fabricated with the support of an ACC International Artist Residency Grant.

It is part of the ACC Asia Culture Center’s permanent collection.